Howdy bloggers! I hope your Saturday is treating you well. It's a lazy day here in this household, too wet and cold to venture outdoors so it's crafting, movie watching and generally being sloths for the day, lol.

I had a bit of a play around wtih some inks, sprays and stamps yesterday and I decided to make a tag to enter into the challenge over on the Mixed Media Place blog. They want to see projects with Glimmer mists used on them... and this is what I came up with. 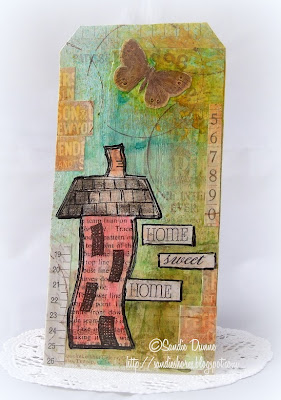 I started out with a 6"x3" manilla tag and I covered it with some papers by Prima. I used mod podge to adhere it down. I then added a thin layer of gesso and once it dried I spritzed the background with Patina, Kiwi & Lemongrass Glimmer Mists - drying with a heat gun between layers. I also used a yellow spray from Dylusions. Then I added some more paper detail, around the edges and sealed them with more mod podge. 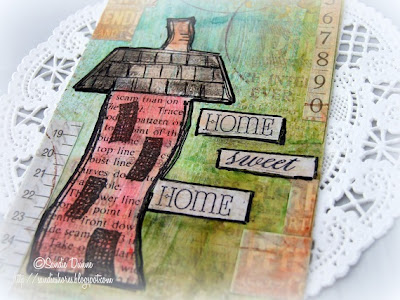 I stamped out the house and used Creall Silkies to colour it in, then I sealed it. The sentiment is from a Waltzingmouse Stamps stamp set. I cut it apart, adhered it down and outlined it with a Black fine point Sharpie paint pen. 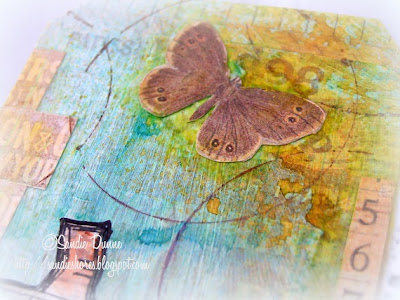 The butterfly was in the pattern of one of the papers so I just trimmed it out and stuck it down, layering some mod podge over it. I took the lid of my mod podge and pressed it down into a brown inkpad, using it to create the circles.

To make the house stand out more I also outlined that with the Sharpie paint pen. 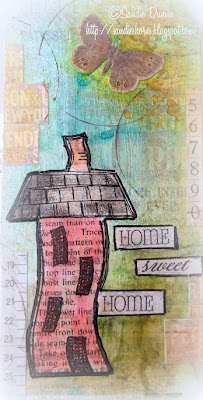 All in all I was quite pleased with how it turned out. I have some more mixed media supplies winging their way to me and I am excited to start playing with it.... so expect to see a lot more in the coming weeks :D

I think this is a beautiful tag....thanks for sharing! www.stampinribbons.blogspot.com

Great project! Thank you so much for taking part in our challenge! 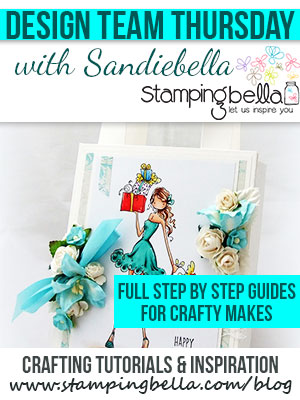 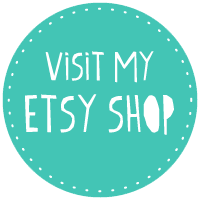 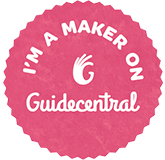 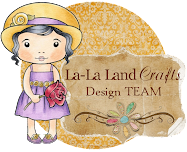 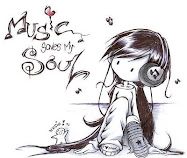 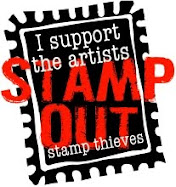